It has been said that one of the most pressing questions confronting the modern Church is the matter of worship. Many Christians, across the denominations, are concerned with the lowering of standards and introduction of previously unknown practices into divine worship. The criteria employed in their introduction seems to have more to do with the 'end justifies the means’ principle rather than with Biblical warrant. Another principle adopted is ‘every man does what is right in his own eyes’. One would expect believers to acknowledge God's requirements for worship, and seek to honour him in this important matter. God alone has the right to determine how we are to worship him and instructs us accordingly. God has given us his own rule of worship. We hold to this so called ‘Regulative principle’ in worship.

Because of widespread departure from Biblical teaching on worship, worship in PCEA churches has become quite distinctive. It was not the case 150 years ago. Public worship in PCEA churches is marked by simplicity, reverence and adherence to what the Bible teaches about worship. The fundamental rule of worship is found in John 4:23-24 ‘The hour is coming and now is, when true worshippers will worship the Father in spirit and truth, for the Father is seeking such to worship Him. God is a Spirit, and those who worship Him must worship Him in spirit and in truth’.

Worship in PCEA churches is simple, with few accoutrements and little outward display. Rather, worshippers seek to come with a prepared and humble heart, to worship God without distraction from so many of the modern excesses that have crept into mainstream churches. ‘The sacrifices of God are a broken spirit: a broken and a contrite heart, O God, you will not despise’ (Psalm 51:17). The pulpit is central because preaching and hearing the word of God is central to worship. Musical instruments are neither warranted nor needed. One member leads in the congregational singing of Scripture as found in the book of Psalms.

In terms of reverence in public worship, we encourage an orderly entry and quiet meditation time before a service. While joy is a central theme in going up to the house of God, frivolity is avoided. We enter into the presence of the living God, who we are reminded in Scripture is a ‘consuming fire. We do not encourage shouting out, clapping or private discussions during a worship service – but rather give careful and earnest attention to God’s word and the elements of worship as led by the minister.

We believe that the elements of praise, prayer, reading of Scripture, preaching of Scripture, giving, along with the sacraments of the Lord’s Supper and Baptism, constitute public worship. These are described in more detail below.

The praise that we offer in public worship comes from the Psalter, which is comprised of the 150 inspired Psalms of Scripture set in a metrical format suitable for singing. We sing without musical instruments - the opening notes are sung by a Precentor to set the pitch and tempo to the chosen tune. The congregation joins in during the opening line of the Psalm. In a number of our congregations Psalmody conferences are held periodically. We believe the ‘psalms, hymns and spiritual songs’ referred to in Colossians 3:16 refer to the different sections of the book of Psalms. We also encourage the learning of the four basic harmonic parts – Soprano, Alto, Tenor and Bass. In a number of congregations this is achieved by the use of the Tonic Sol-fa.

Prayer addressed to God the Father in the name of the Lord Jesus Christ is made by those leading services of public worship. This does not follow set liturgies, but rather is offered freely and usually without written preparation, as one is led by the Holy Spirit. We generally stand for prayer.

Usually passages of Scripture related to the chosen passage for exposition are read publicly. It is common (although not essential) for there to be both an Old Testament and New Testament reading in a given service. We do not follow a set liturgy of Bible readings. The version of Scripture used is determined by the minister and session, with guidance from the Synod.

The preaching of Scripture is another essential part of the worship service. Some have said that the authority and centrality of Biblical preaching is the backbone of a healthy church. The preaching is Christ-centred (I Corinthians 2:2), but it also encompasses the whole of Scripture (I Timothy 3:16). The preacher, under the direction of the Holy Spirit, brings forward the very truth of the Word of God at a level that can be understood by the gathered congregation and endeavours to apply that Word to daily living.

The free will offering:

Worshippers are encouraged to give of their material possession in accordance with the Lord’s material blessing upon them. In 1 Corinthians 16:2 for example the early Christian church was instructed to set aside their offering on the first day of the week. We commend tithing (giving a tenth of one’s income) as a general principle, however in essence all that a Christian owns has been given to them by God and ought to be used in his service.

We believe that the New Testament instructs us to observe only two sacraments, that of Baptism and the Lord’s Supper. The Lord’s Supper is that sacrament that was instituted and commanded by the Lord Jesus Christ just prior to his crucifixion. The sacrament normally takes place after the sermon has been preached and consists in the receiving of the elements of bread and wine, symbols of the body and blood of Christ, whose sacrificial death for his people we are remembering. We invite only communicant members and believers to the Lord’s Supper in accordance with 1 Corinthians 11:27-29 (this is called ‘fencing of the table’). Fencing of the table does not mean that we exclude believers from other denominations from receiving the sacrament. The table is Christ's, so visitors who are members in good standing in other evangelical Churches, are welcome to join with us in the Lord's Supper.

Baptism is administered in accordance with the New Testament example and commandment found in Acts 2: 38-41. We believe that children are an important inclusion in baptism and we readily baptise the infants of believing parents (or even one believing parent). Adults are also baptised upon profession of faith. The Baptism itself is administered in the name of the Father, Son and Holy Spirit by the sprinkling of water on the head. We do not hold that baptism itself regenerates a person before God, but it is rather an outward sign of union with Christ.

In conclusion, the regular conduct of the worship service (or means of grace as it is often called) is a vital part of our church life that encourages and equips believers, through God’s grace, to lead Christ honouring lives and thus ultimately to glorify God. 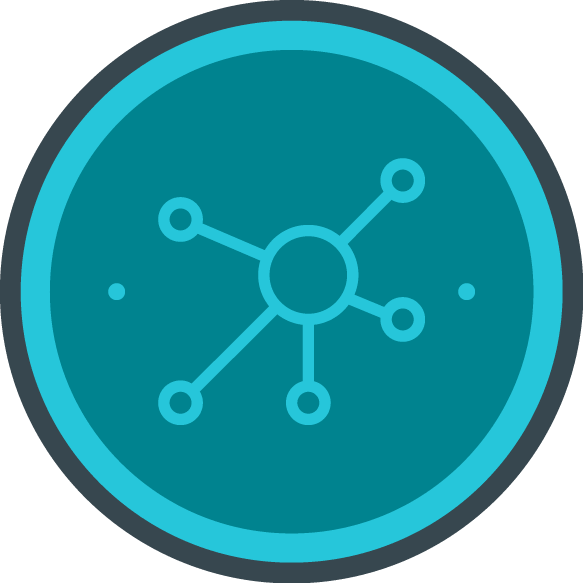